I know the Grammy’s are all about the music but the Red Carpet is the SUPERBOWL of Fashion for the entire Award Season so I made sure to have my eyes glued to the TV. The performances were awesome and the fashion was top notch. As usual though, there is always some disappointment. Here is a look at my favorite (& worst) highlights of the night. 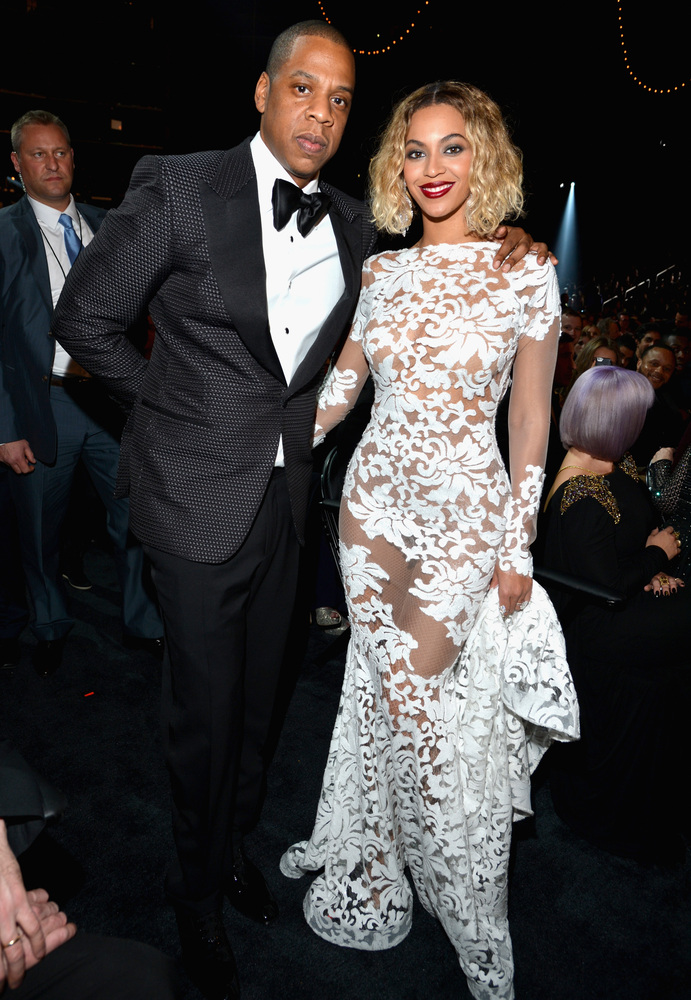 Beyoncé in Michael Costello – this woman could wear a Hefty garbage bag and still look stunning! 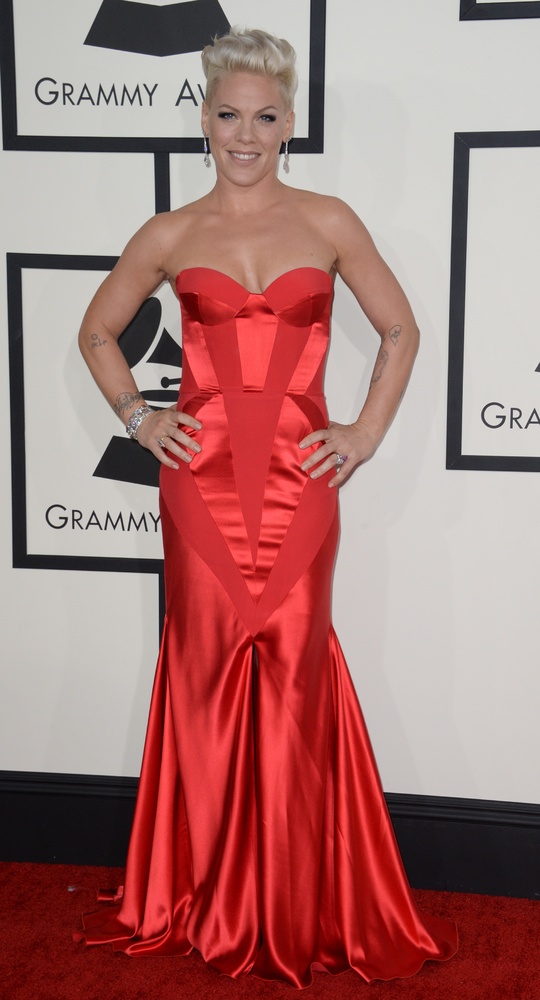 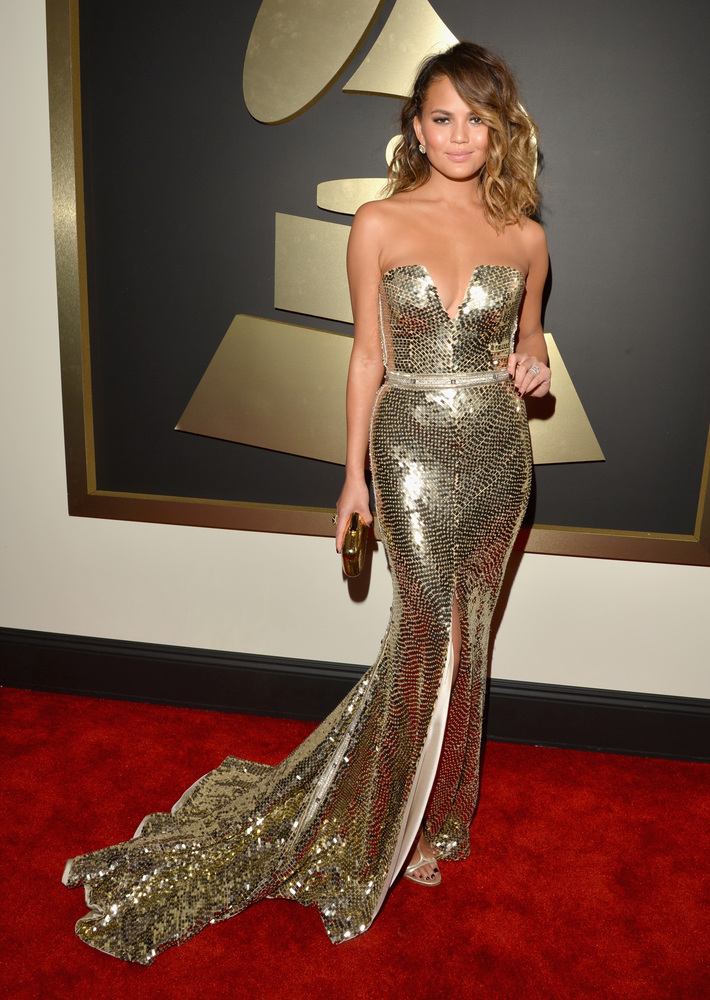 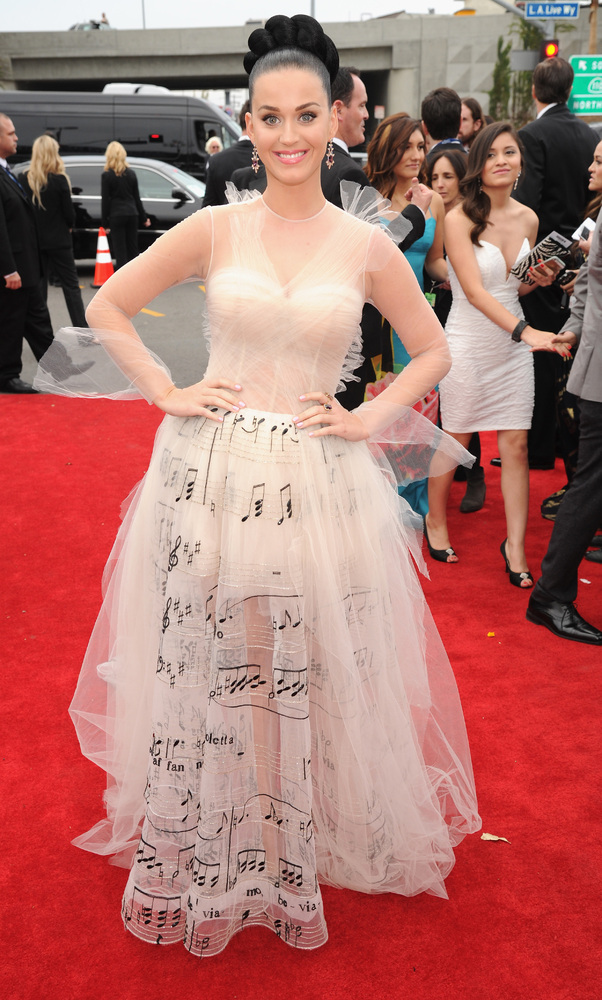 Katy Perry in Valentino – Dont judge me for picking this as a best dressed. I do wish that the tulle was trimmed by her wrist as well as shoulders and that it wasn’t long sleeve, but overall I love how fun her outfit choice was. 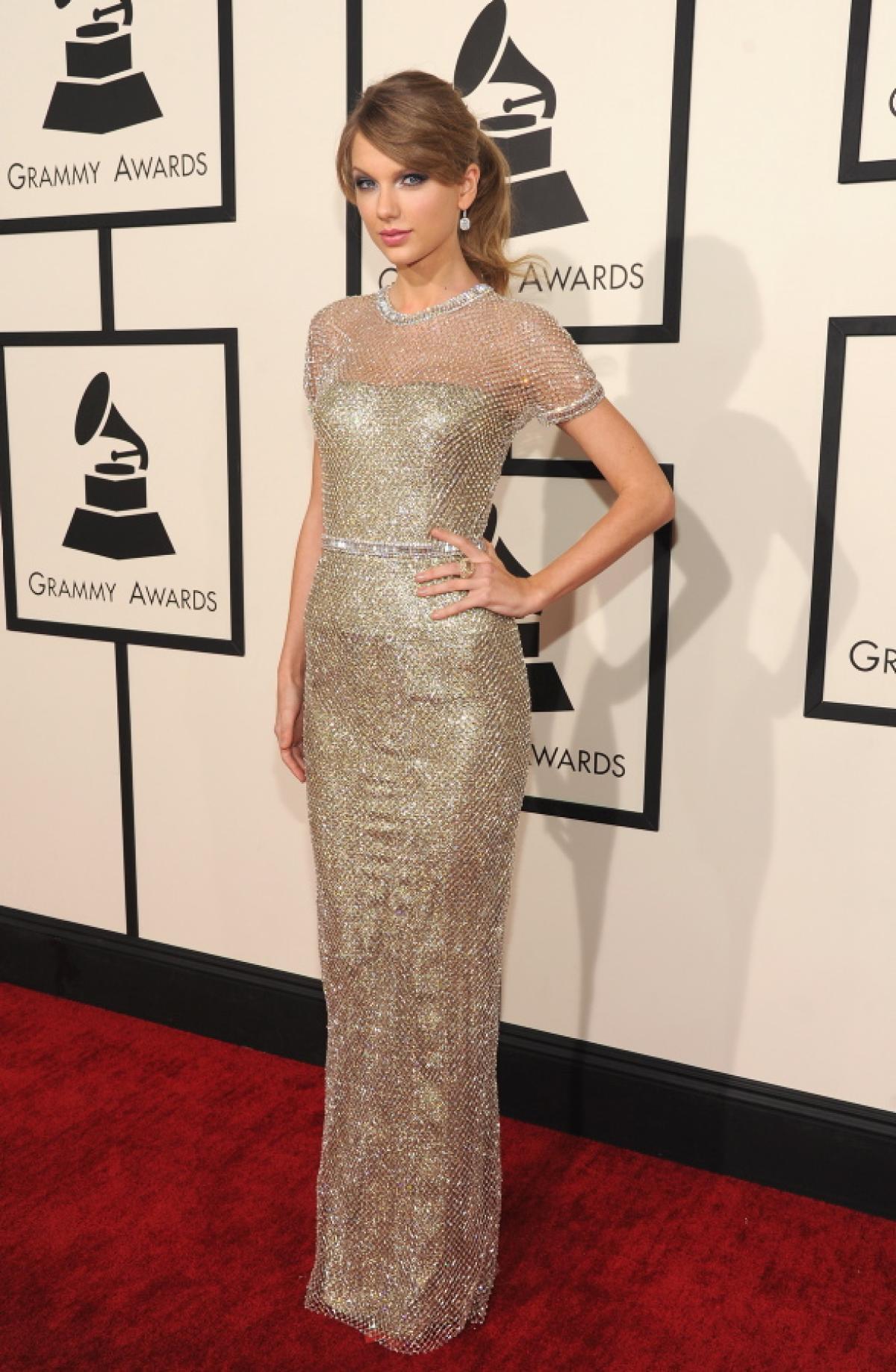 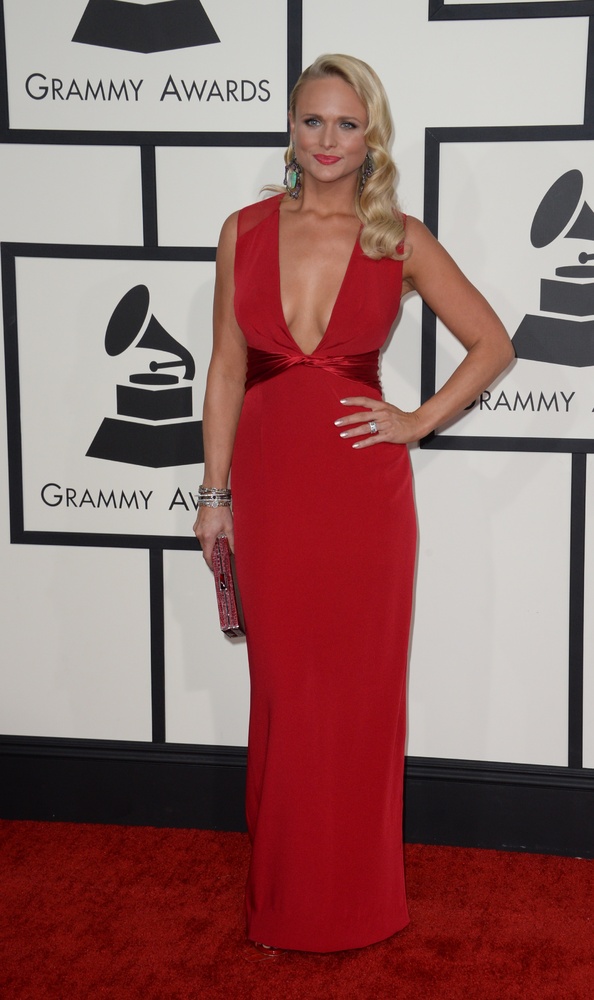 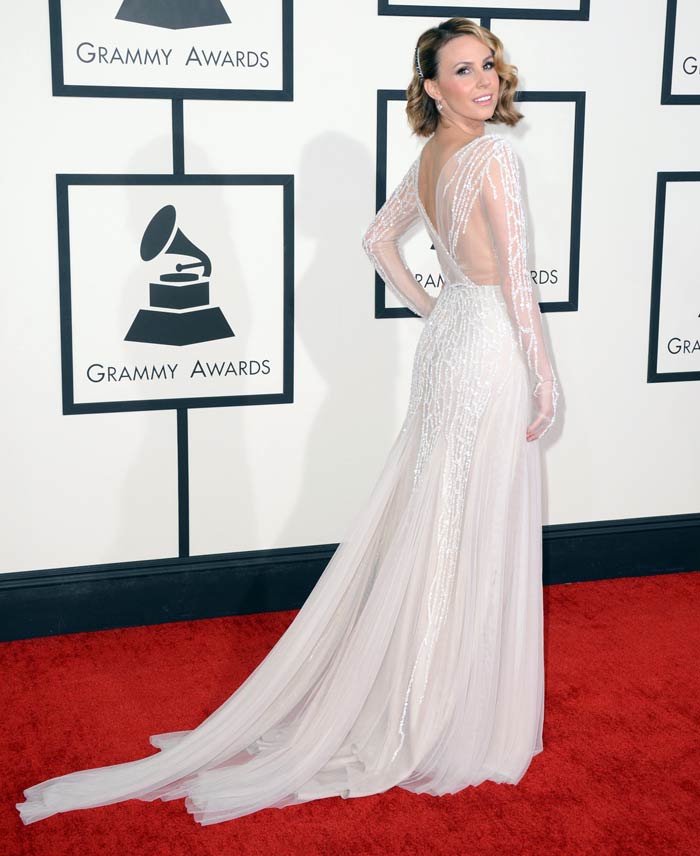 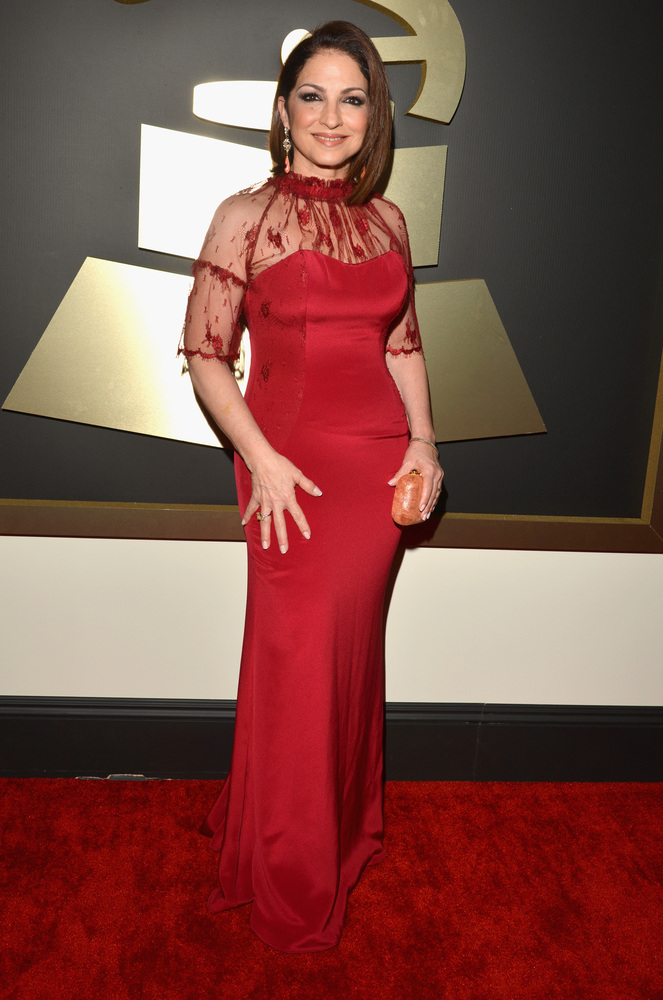 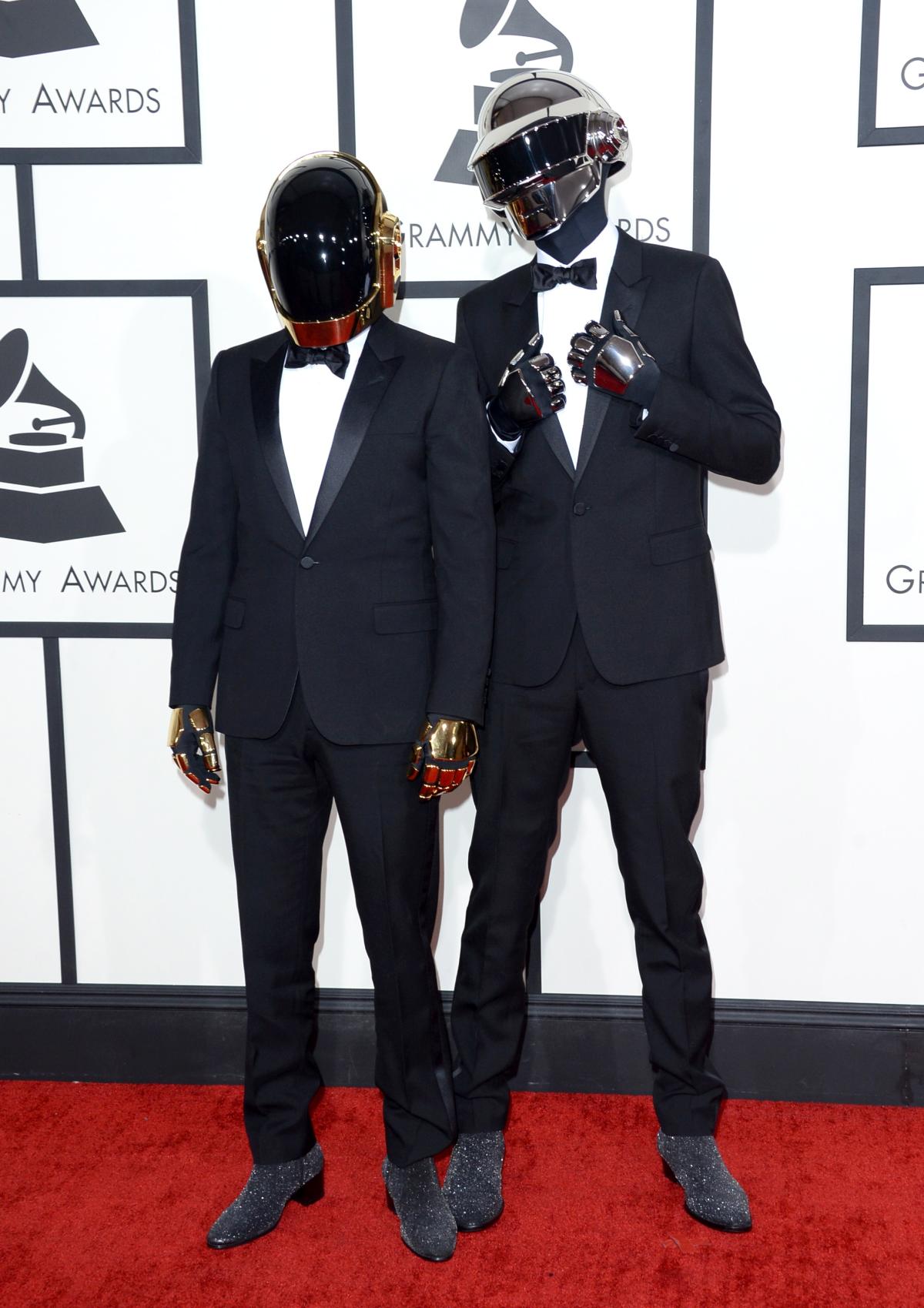 Daft Punk – I love them! & seriously… check out the footwear! 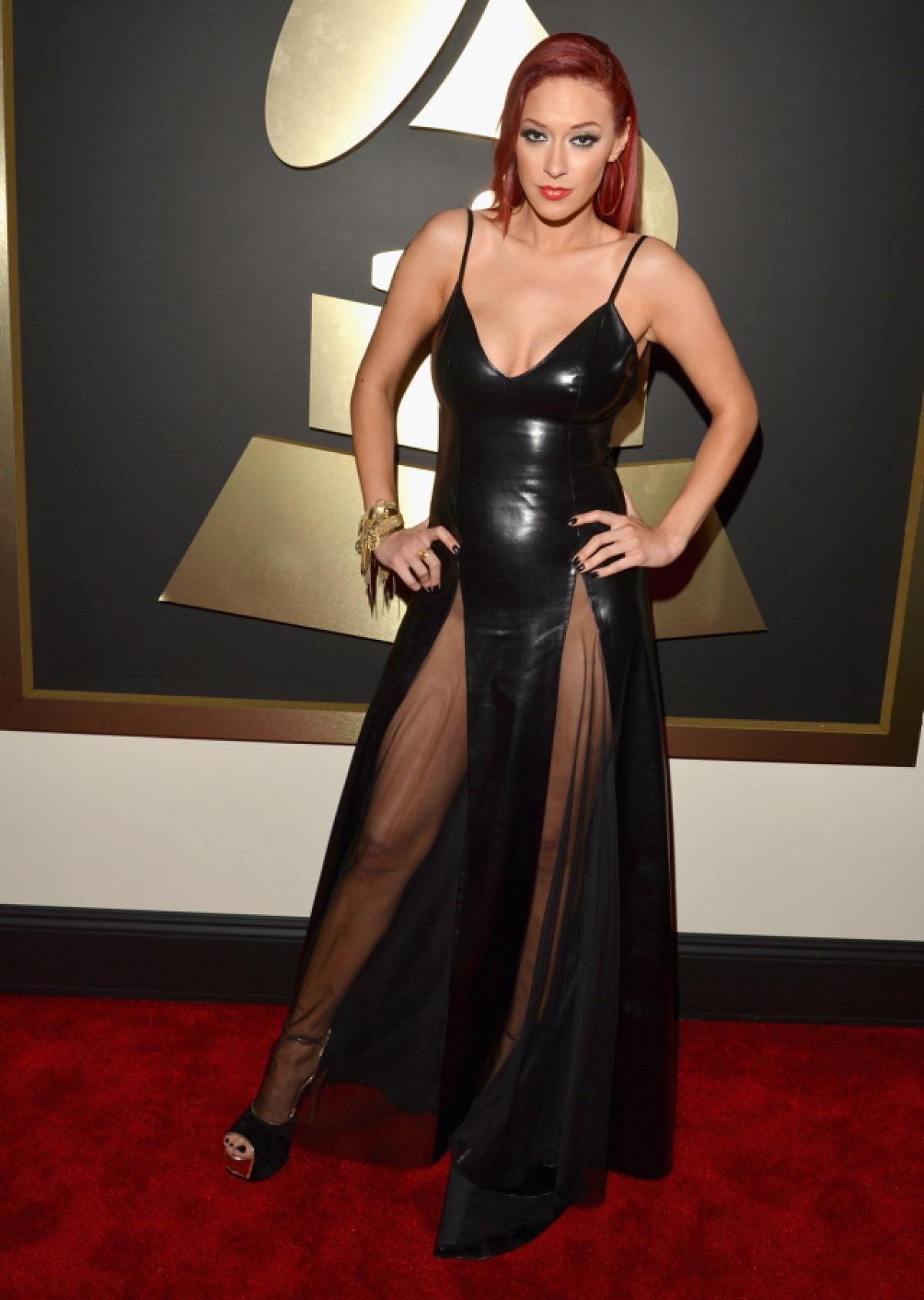 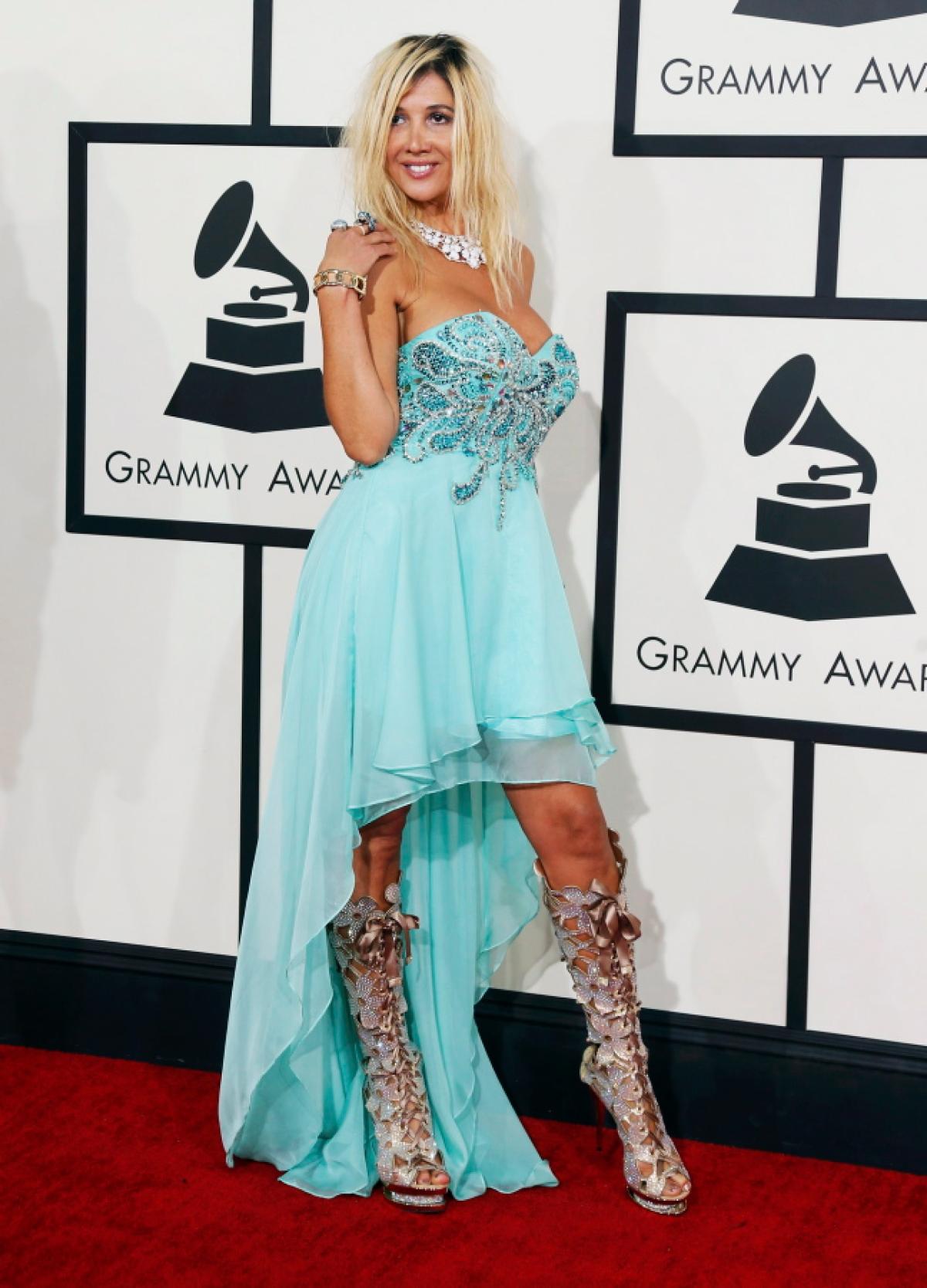 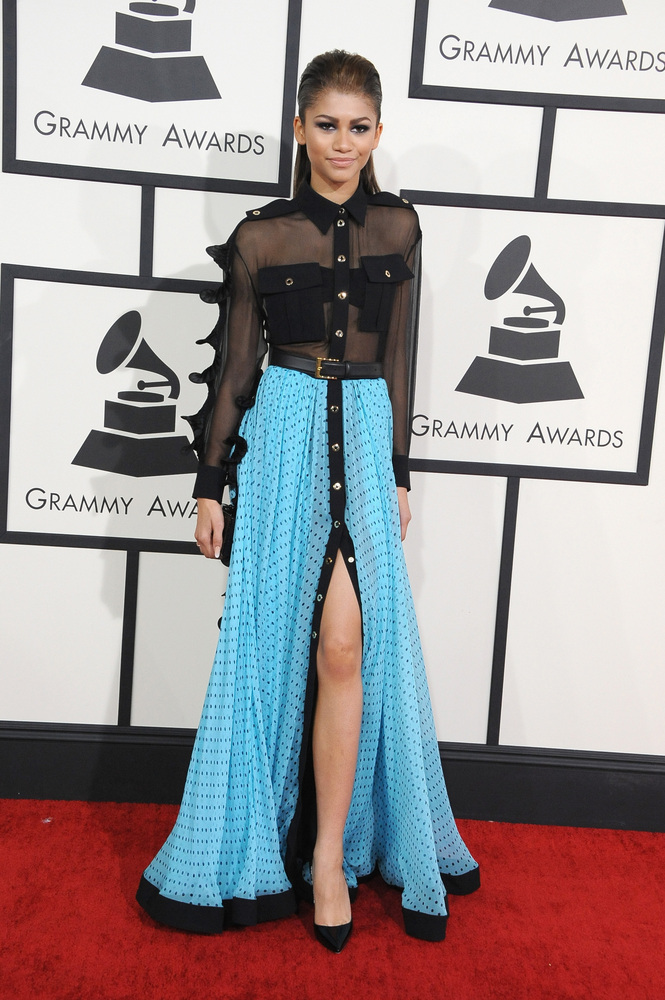 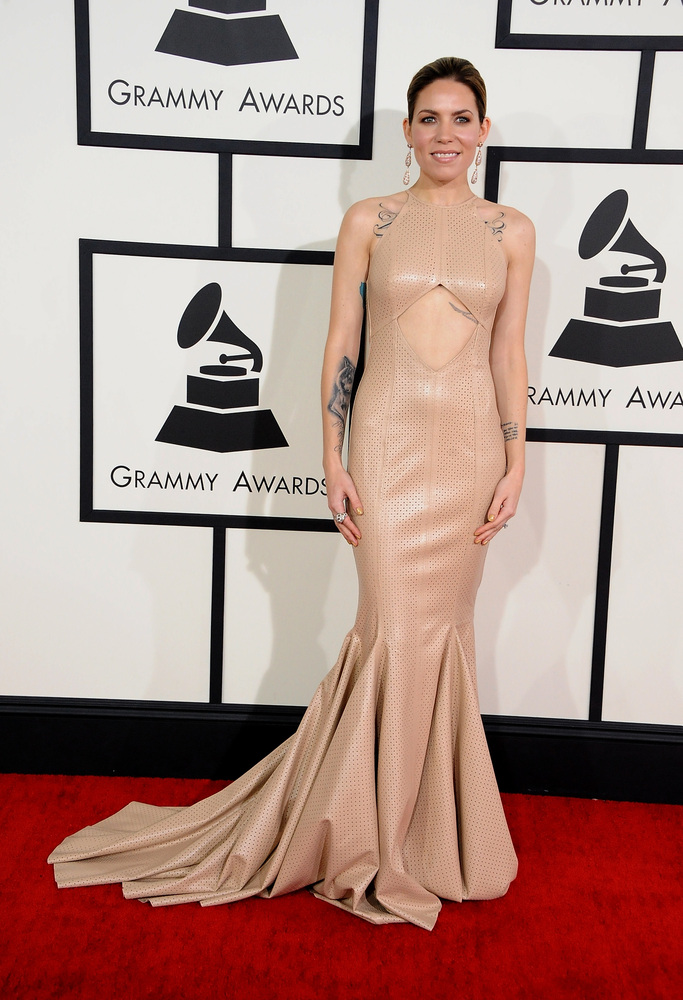 Skylar Grey – I hatee this material but also the color blends in too much with her light complexion. 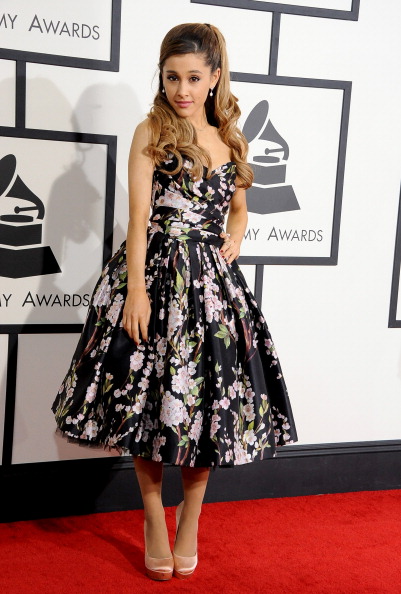 Ariana Grande – please stop wearing outfits like this. It does NOTHING for you.

I could honestly continue this list with other celebs like Paris Hilton, Rita Ora, Paula Patton, Kathy Griffin… Pharrells hat! etc. etc. but I had to stop. It baffles my mind that these woman (& men) have access to the best stylist and designers yet end up a HOT MESS on the red carpet at such a big event.

Now on to the performances!

“Just Give Me A Reason”: Pink and Nate Ruess

So – what are your thoughts about this years Grammys? Who was your Best Dressed & what was your favorite performance of the night? 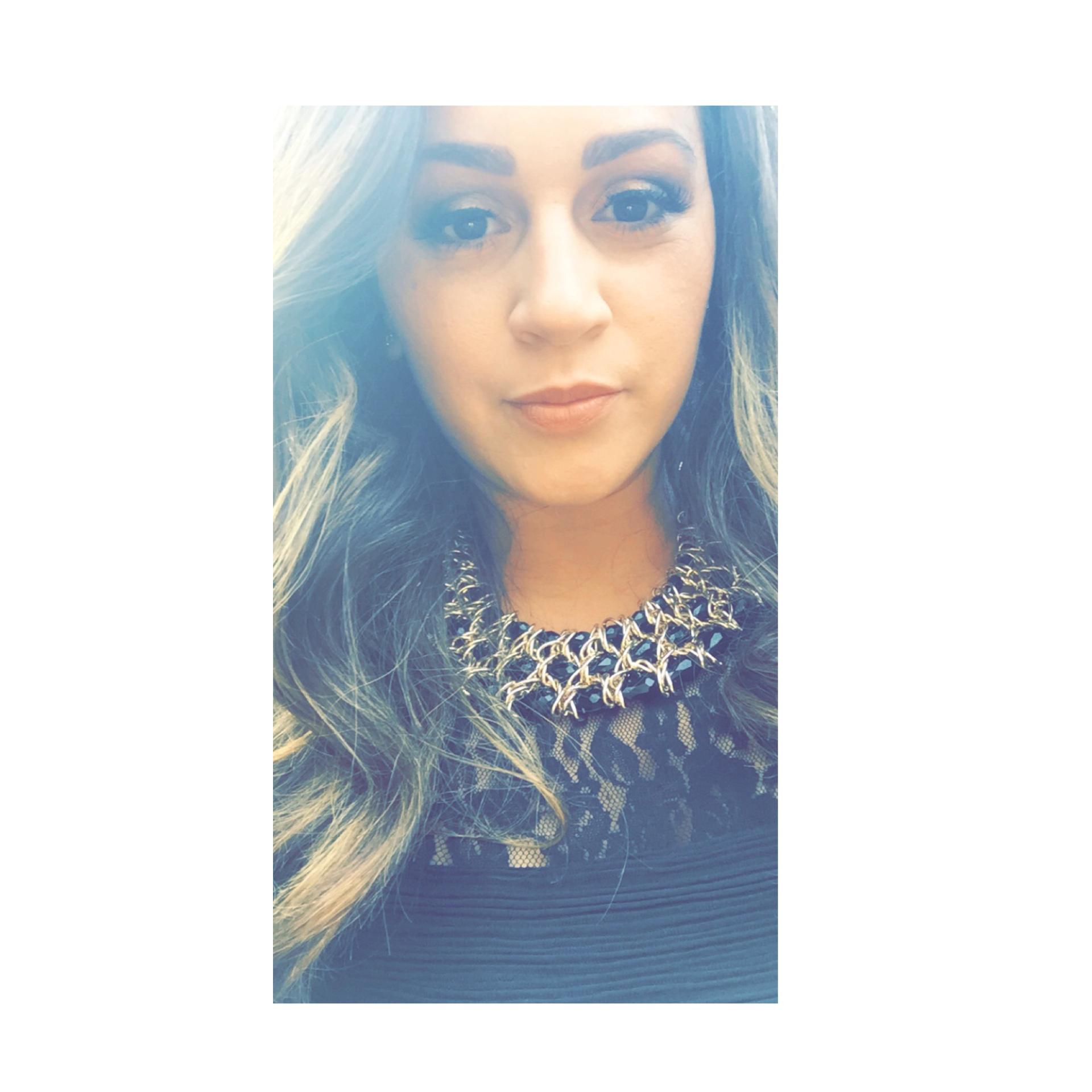