This week I decide to go with a simple pink manicure with accents on the ring finger. I love accent nails because they can really make a simple manicure POP and stand out. I started out chosing my colors and ended up picking 2 different pinks from the brand: Sinful Colors Pro. Sinful can be purchased at most drug stores such as CVS and Walgreens as well your local Target. I love this brand for various reasons – for starters, each bottle is $1.99 and the quality is up there with some of your other drugstore favorites that start at $7.99. This brand also offers a wide variety of colors and finishes. I also included a glitter polish by Sally Hansen. 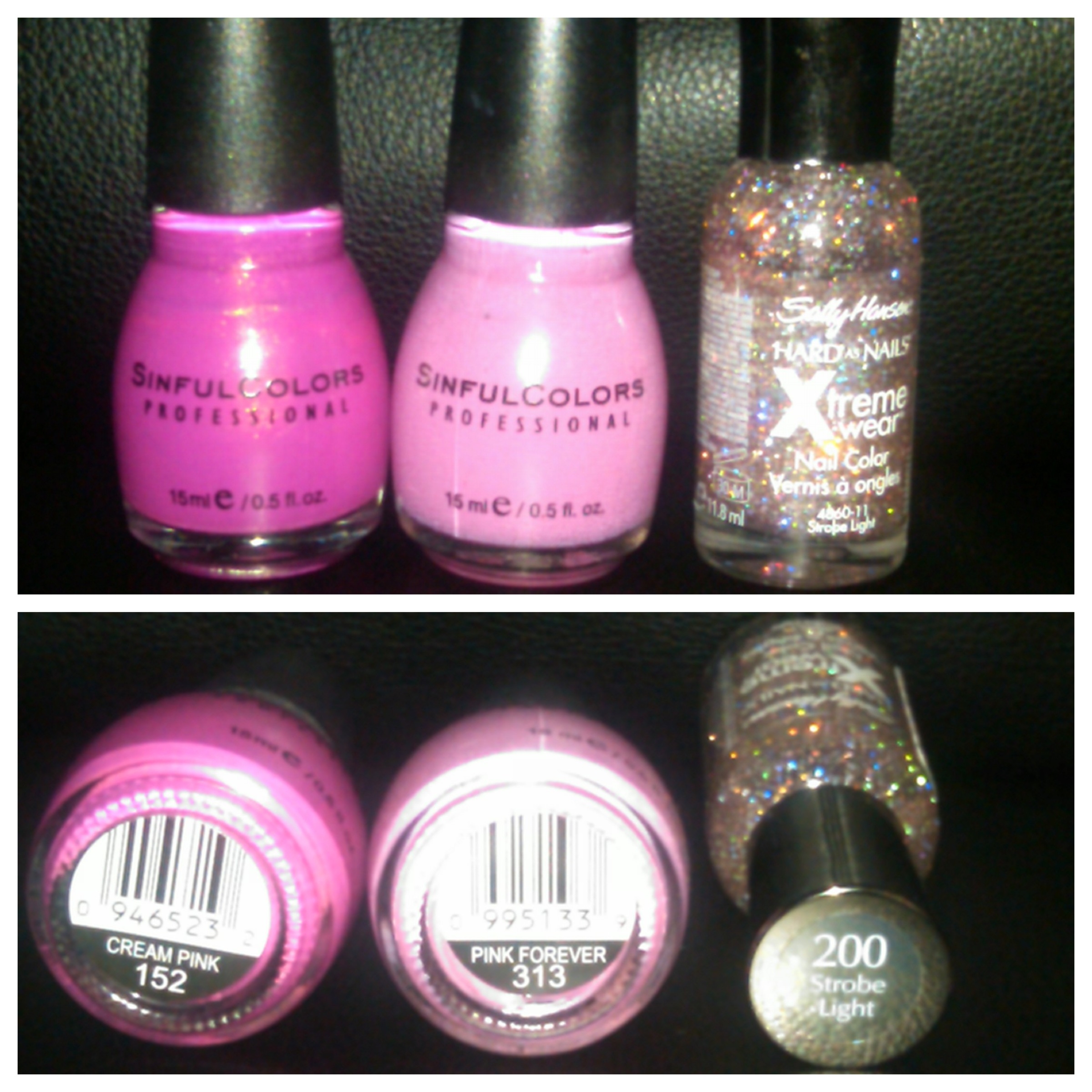 For this look I also used Perfect Tip strips by Nailene. 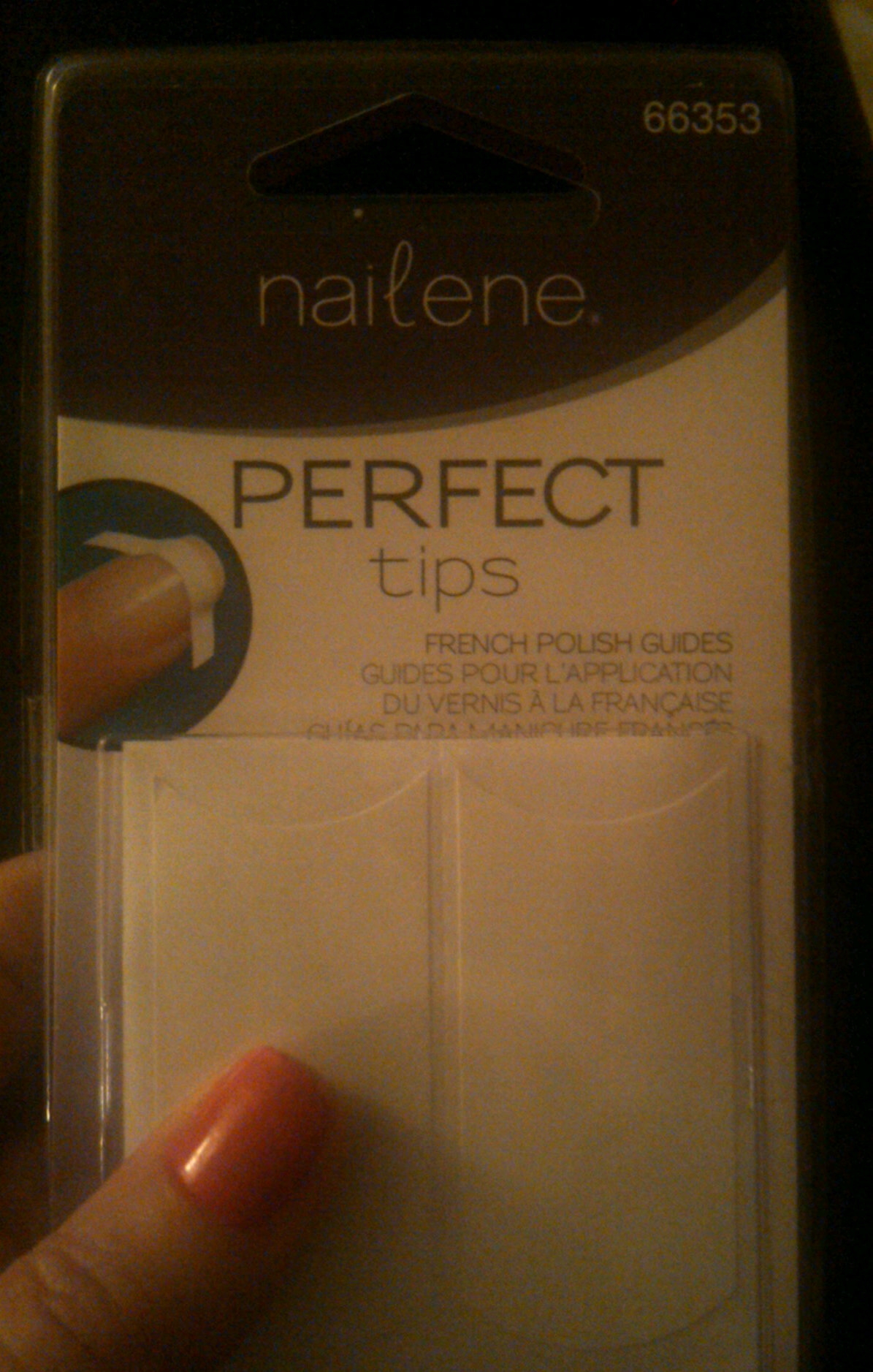 I started off with my basic Sally Hansen top coat and then I placed one of the Perfect Tip strips across both my ring fingers. I then painted all my nails with Cream Pink and the ring finger half Cream Pink and half Pink Forever. After 2 coats I removed the Perfect Tip tape. The Sally Hansen Xtreme Wear has a thinner brush so it was perfect to brush a few coats of the glitter in between the two polishes on the ring finger. I completed the look by adding one coat of Sally Hansen ‘s Insta-Dri Anti-Chip top coat and cleaning up around my cuticles with nail polish remover.

Here was the finished look: 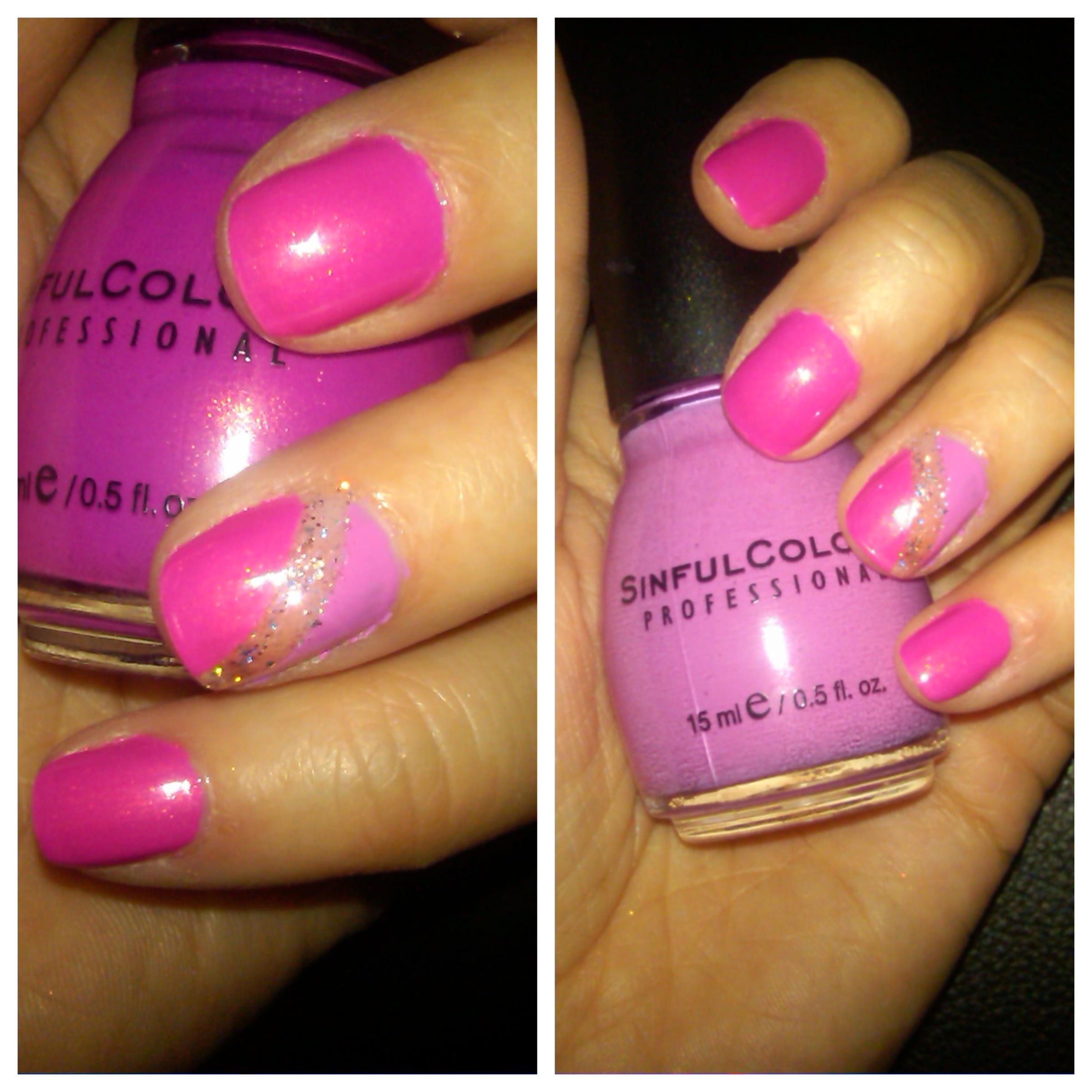 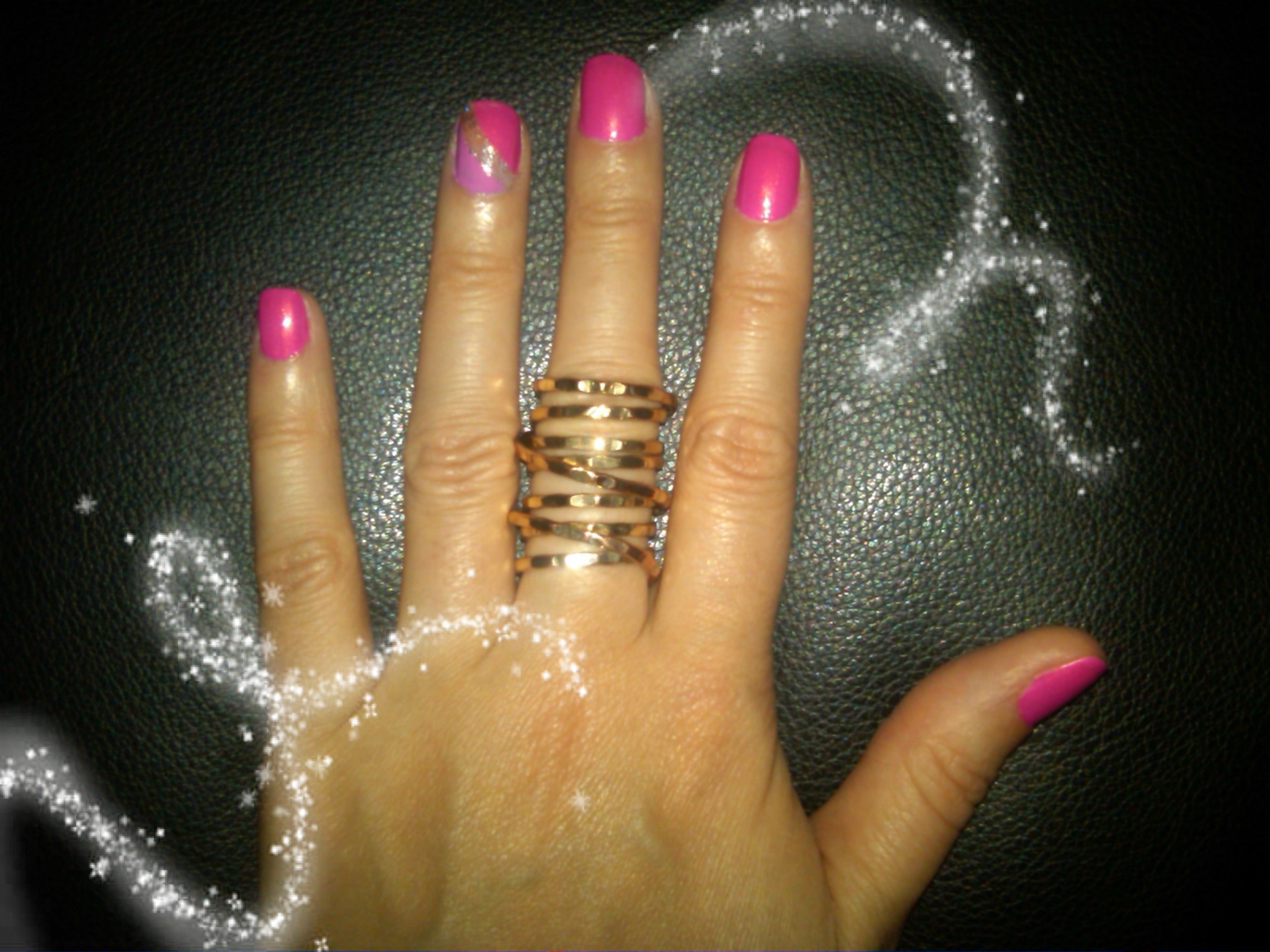 The 2012 Coach Holiday Collection has arrived!

…keep reading for a 25% off coupon code below 🙂 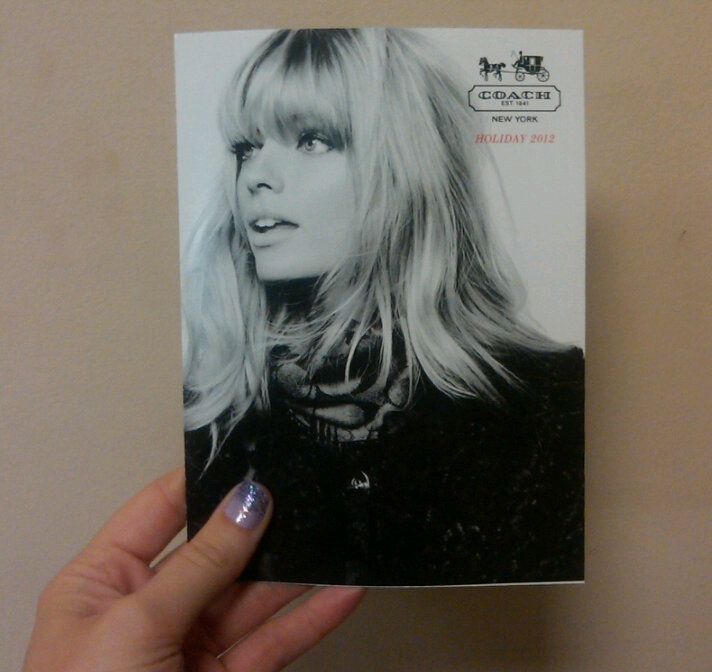 I am extra excited about this year’s Holiday Collection because they have provided us with classic shapes and bold colors that can be used year round.

Here are a few of my favorite items that would make great gifts for the lucky lady in your life this Holiday: 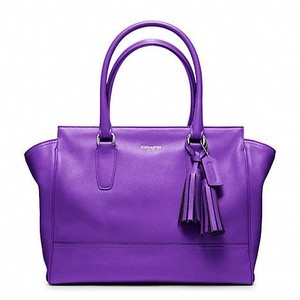 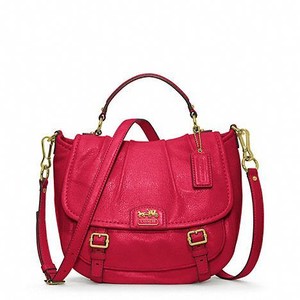 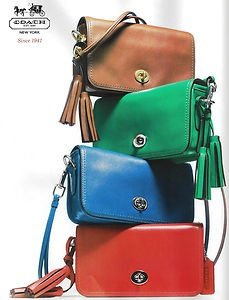 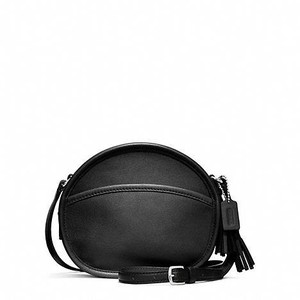 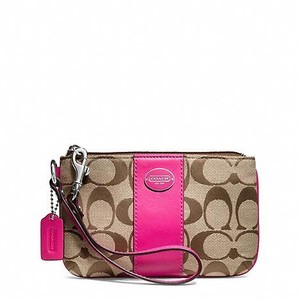 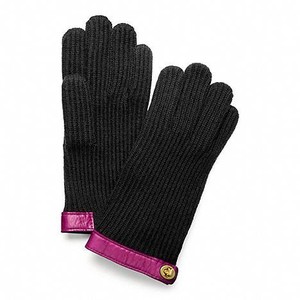 All the items listed above come in varies colors. What I love most about the bags  is that all the straps are removable and they can also be converted to a crossbody for convenient hands free use.

Now I can’t forget about the men in our life – here are a few items that would make great gifts for them: 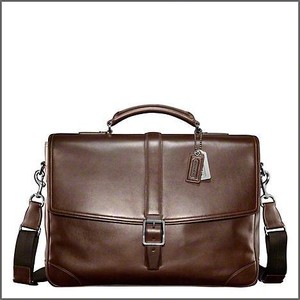 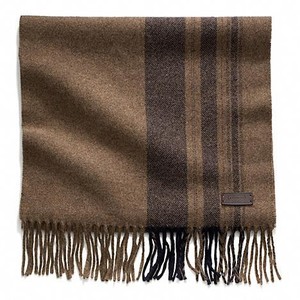 Visit Coach.com to view the full collection and to shop online.

*if anyone has a problem using the online code – please email me using the information in the About Me section. 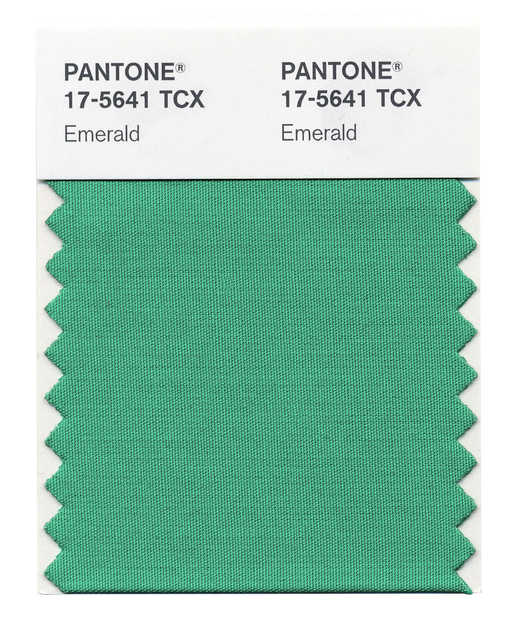 I couldn’t agree more with their choice – I am loving the Emerald trend especially in Fashion. It is such a rich and bold color that really leaves a statement! The color Emerald has also been known to stand for life, love, youth and timelessness. 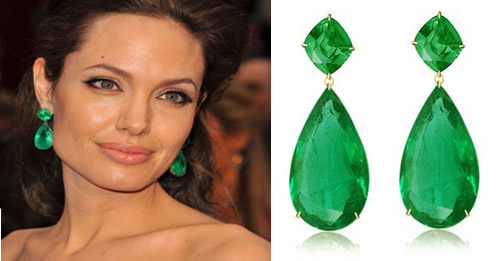 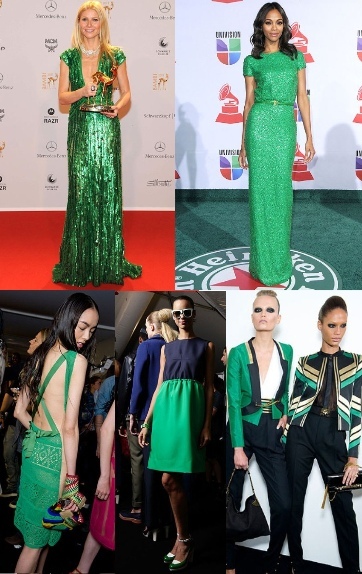 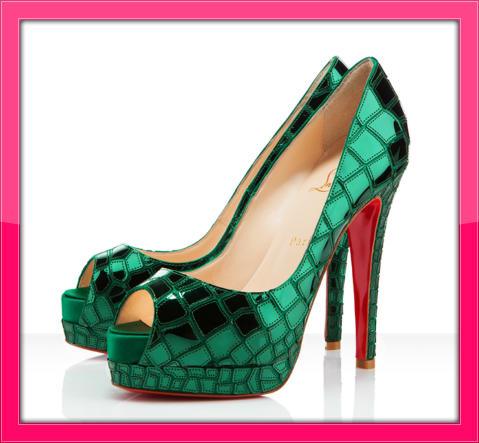 How do you feel about their pick? Do you like it better than the Pantone Color of the Year for 2012 – Tangerine Tango? 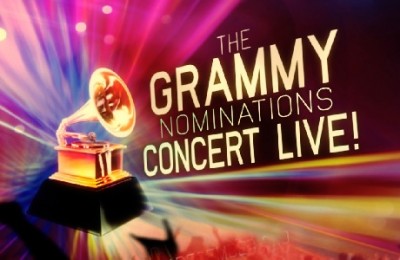 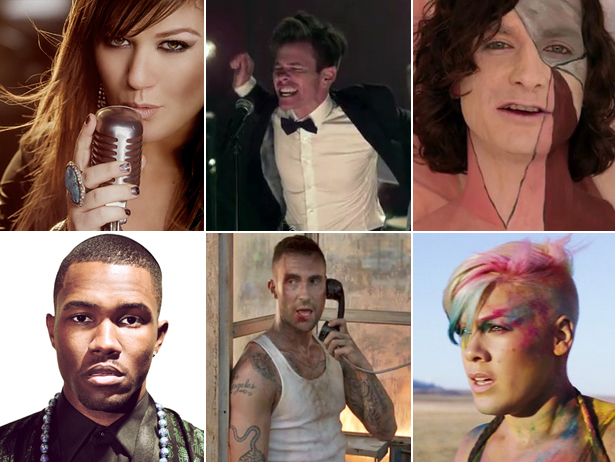